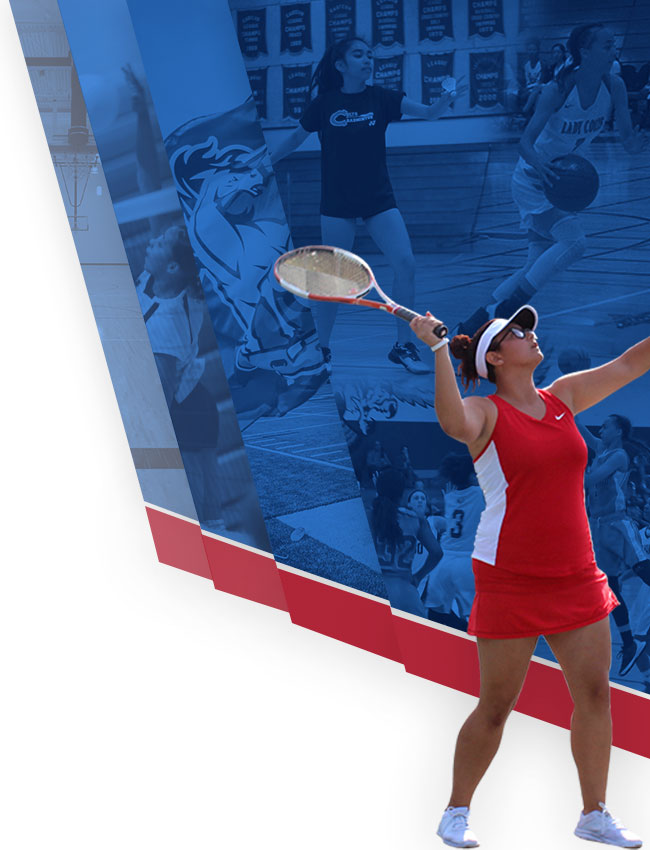 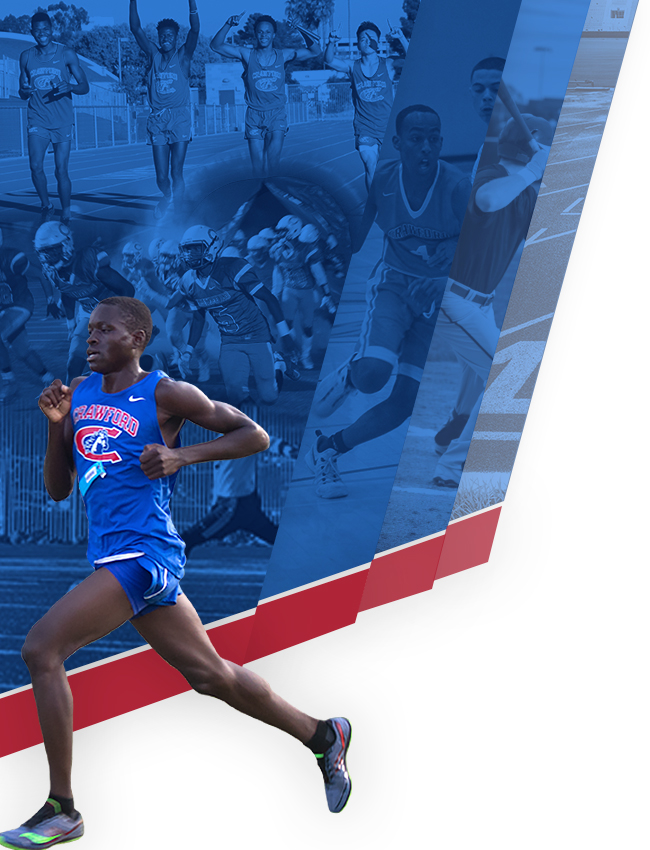 This past weekend, the wrestling team had their opening meet at the Mira Mesa Invitational wrestling tournament.  The meet was a boys tournament, with returning wrestlers Javier Rodriguez placing 2nd place for the heavyweight class and Juan Sanchez placing 4th for the 195 pound weight class.  Joshua Castro, a third year wrestler, also placed 5th place for the heavyweight.

A majority of the team that attended the tournament were first and second year wrestlers. This includes; Lah Moo, Henry Than, Caleb Page, John Nguyen, Dartanyan Barnes, Steeq Hirsi, and Erick Ibochwa.  Lah Moo won his his first Varsity wrestling match ever.  It was a good experience and mat time for all the new wrestlers. The boys bonded like a brotherhood. They enjoyed the meet but also worked hard. This will better prepare them for future matches and tournaments. 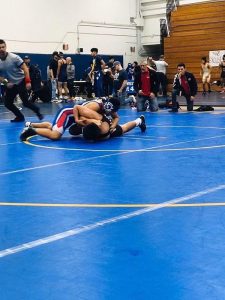 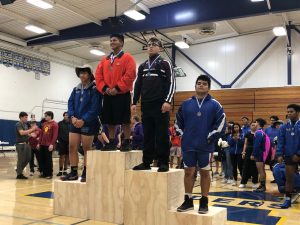 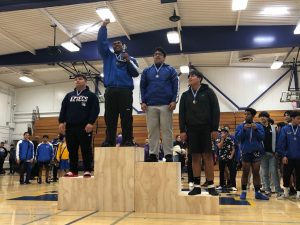